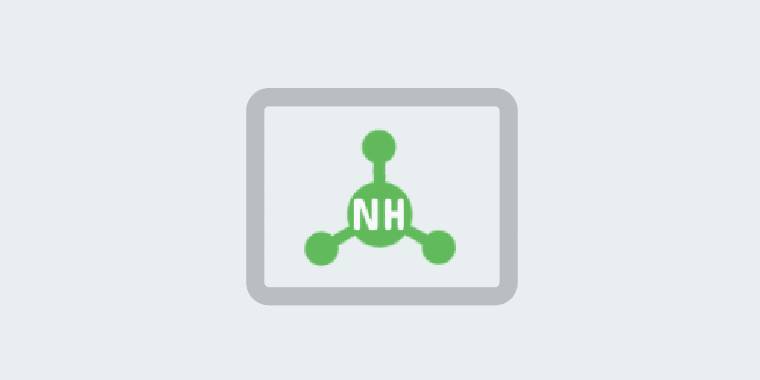 In an order issued on Tuesday, district magistrates made a list of officials to restrict vehicales carrying poultry without valid certification. In this list 5 Delhi government teachers name was put up.

Delhi Government school teachers association urged the education minister to take appropriate action against this. The association called the move of assigning such duties an insult of the teaching position.

Today Manish Sisodia announced, “A complaint was received by some district magistrates for putting teachers in bird-flu surveillance duty. On the direction of Chief Minister, Arvind Kejriwal, All teachers are being freed from this duty. All DMs have been instructed not to employ teachers without such permission.”

Soon after the decision of the government, the Government School Teachers Association or GSTA Delhi expressed their gratitude to the minister for cancelling the duties of teachers deployed to restrict the entry of vehicles carrying poultry in Delhi.