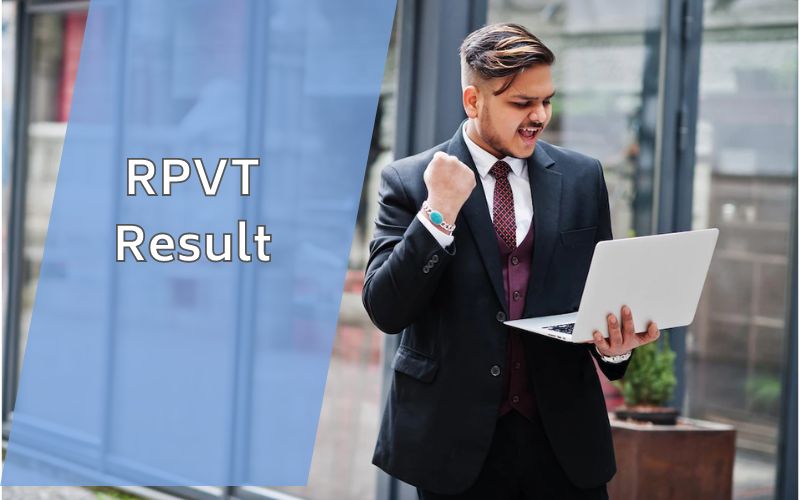 RPVT Result 2023: The RPVT result 2023 will be announced and uploaded by RAJUVAS. The results will be uploaded in pdf format and the candidates will have to download them by visiting the official website of RAJUVAS, i.e., rajuvas.org.  Candidates who successfully qualify for the RPVT examinations 2023 will have to download their mark sheet by visiting the same website mentioned above.

The candidates should also note that the mark sheets will not be sent to anyone by post. Each and everyone should download their mark sheet online. In order to know more about the RPVT result 2023 read the complete article.

The RPVT Results 2023, important dates are mentioned below:

The RPVT Results 2023 will be declared in July 2023 after the successful completion of the RPVT examinations.

The applicants can view and download their results by following some simple steps mentioned below:

The cutoff marks for the RPVT admissions are released by RAJUVAS every year. Candidates can refer to the following cutoff list:

The RPVT topper’s rank will be released along with the RPVT results. As the 2023 topper’s list is not out yet the candidates can refer to the last year’s topper’s list mentioned below:

When will the RPVT results 2023 declare?

The RPVT Results 2023 will be declared online by RAJUVAS in July 2023.

When will the RPVT exams 2023 be conducted?